The story of a man that discovers (with the help of two women) the beauty of love, friendship, redemption and the rarity of second chances in Texas and New York City.

It begins when a successful San Francisco attorney abandons his legal practice and returns to live in his small hometown of Star, Texas. To William Scott Bradford it is not a radical decision, certainly not a whimsical one; however something vital is missing from his life and he is determined to find out what that might be.

Buy The Book
Preview the Book 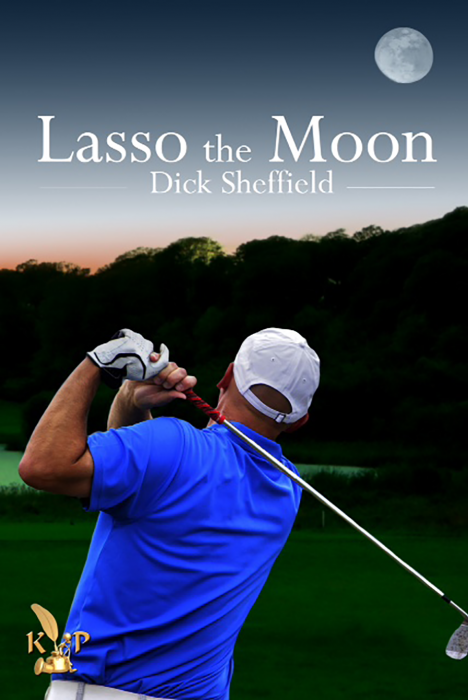 Dick Sheffield was born in Fort Worth, Texas, the son of two public school teachers. After graduating from the University of Texas at Austin and the Kennedy School of Government at Harvard, he has spent most of his career as a journalist with ABC News in New York, covering politics.

He has also been a reporter and managing editor of a small-town newspaper and served on the staffs of Senator Edward M. Kennedy, Congressman Charles Wilson and Ambassador Allard K. Lowenstein.

In 1985, he attended the Bread Loaf Writers’ Conference in Middlebury, Vermont. It was 2010 when one of his short stories, Maere Tungol, was recognized as a third-prize winner by the Hackney Literary Awards, a national story competition. The Birmingham Arts Journal published the piece in 2011.

He and his wife Anita live in San Angelo, Texas and New York City, and since 2007 he has served as a United States Golf Association Committeeman (USGA).

Lasso the Moon is his first novel.

“Lasso The Moon was not what I expected and illustrates why a reader cannot always judge a book by its cover..."

“Dick Sheffield’s debut novel tells the thoughtful story of a hero who arrives late to the set of his own bildungsroman. At forty-four William Bradford gives up his comfortable law career to move back home to Star, Texas, with little prompting other than a few wistful memories about golf. But with an openness to second chances that can only be found in someone who’s missed all his firsts, Sheffield’s wide-eyed protagonist comes of age a subtle and complete character, who, with the help of an unlikely mentor, learns the transformative power of conviction.”

“Dick’s work is enlightening and uplifting.”

“Perhaps more than any other sport, the game of golf has been used as a metaphor for life’s complex lessons. Dick Sheffield does just that in Lasso The Moon, deftly weaving a riveting, meditative tale of self-analysis, redemption, love, and commitment."

Lanny Bassham
Olympic Champion and author of With Winning in Mind

“Dick Sheffield’s Lasso the Moon is about those precious times in our lives when we stop for a while and listen to the really important people and things that shape who we are. It’s about mentorship. When we are open to be taught a teacher will appear. It’s about competition and dealing with the inevitable highs and lows. Sheffield will make you believe you know his characters, that you have been in the locations depicted in the story and perhaps cause you to pause and think about your life.” 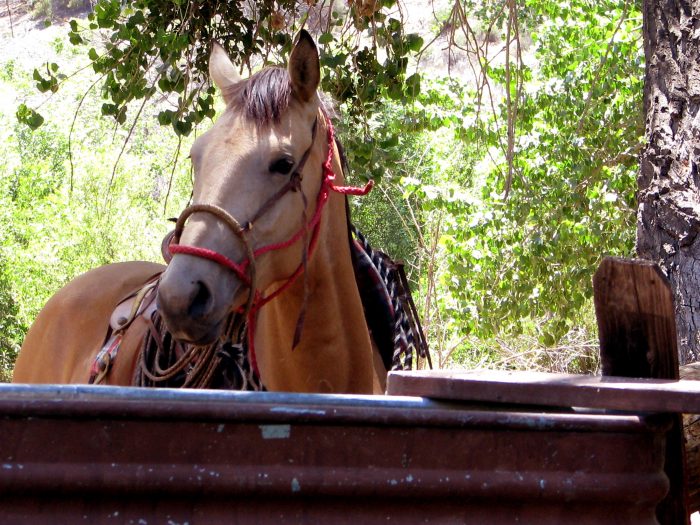 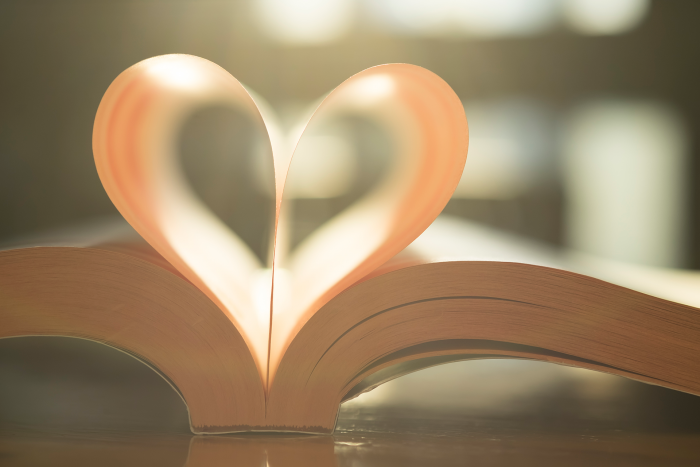 Cables from a Restless Heart 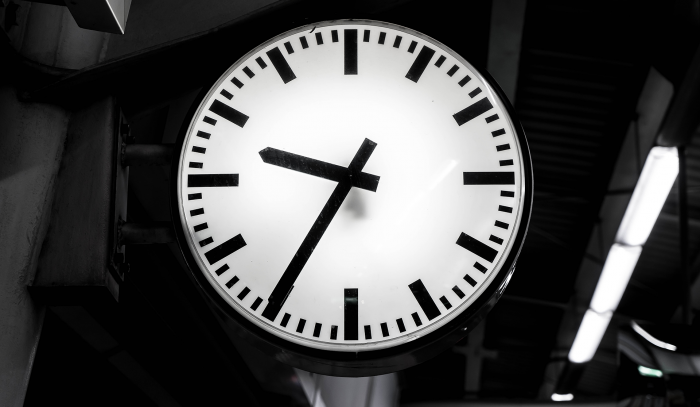